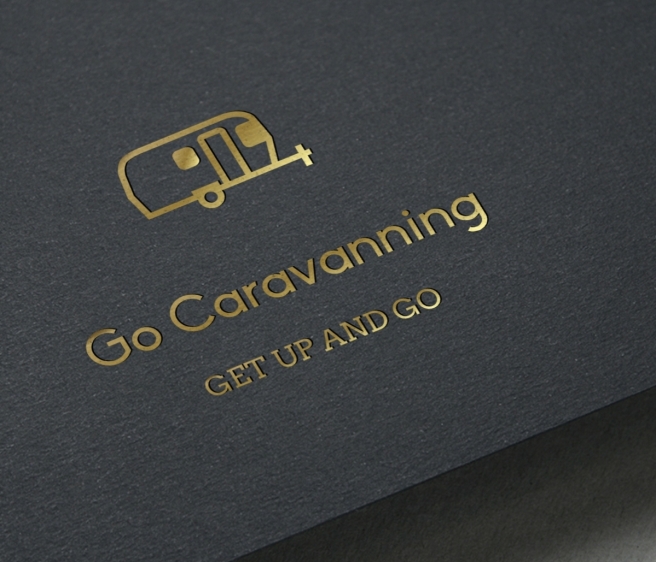 So another caravanning Twitter account has appeared called @go_caravanning with the tag line of ‘Get Up And Go’.

So what’s different? Well, Go Caravanning comes from Caravanning Life which for the last few years has brought a section of caravan pictures showing the wide range and diversity of caravans from over the years. 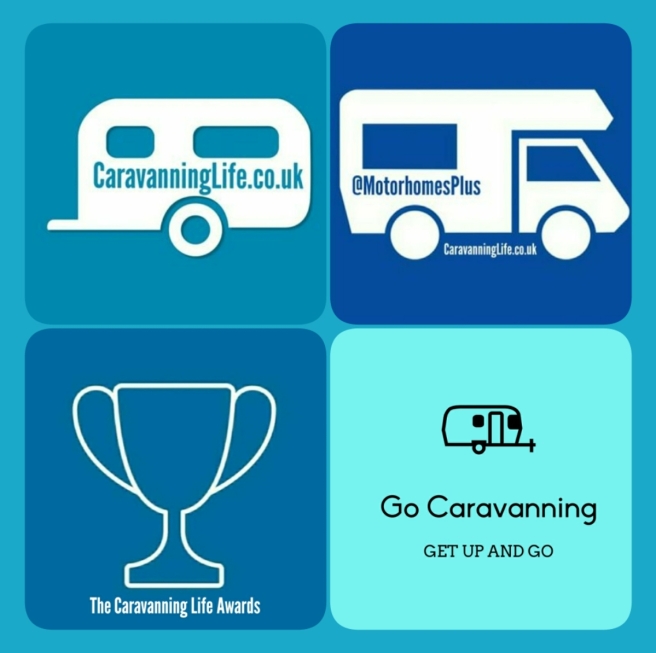 Whilst successful, I didn’t feel that @CaravanningLife was necessarily the right platform for caravan news and reviews to be shared, hence the creation of @go_caravanning which, hopefully, will encourage people to enjoy caravanning.

So, why the name? It goes back to the 1980s campaign by the National Caravan Council called “Caravanning. Get Up and Go” to encourage people to try caravanning. The campaign tried to show non-caravanners what the lifestyle was about, how modern and luxurious caravans had become, the various places you could visit. There was also television adverts broadcast.

Hope this explains why I’ve created another Twitter account, however if you have any questions, send me a message or email me at gocaravanninglife@gmail.com. 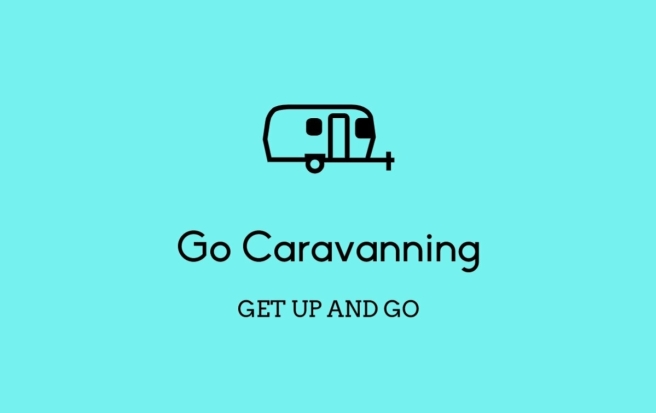